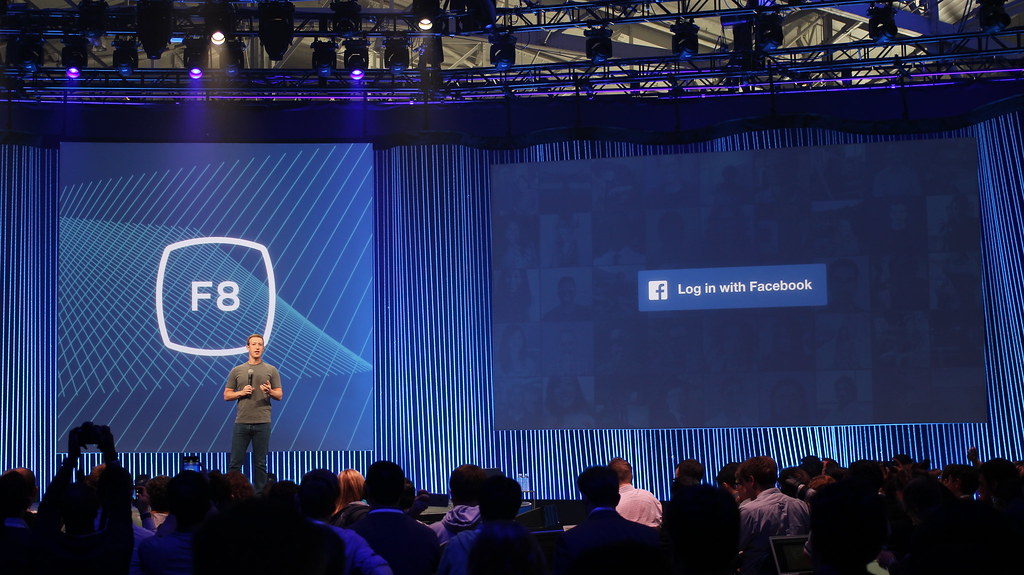 30th of April to the 1st of May was Facebook’s tenth F8 conference held in California. Lectures, networking and demos of the latest AI, AR / VR technology were some of the things the participants could experience. We made a summary of the most important news, so you can stay updated.

First of all, we can say that privacy is in focus. Mark Zuckerberg reveald that this have and will have a lot to say about how they are managing the company.

Zuckerberg also revealed a number of changes. You may have heard rumors about that likes on Instagram will be removed. According to The Verg will this feature first take effect in Canada. The feature might be used in several countries if it becomes popular. You will have access to see how many likes you receives, but not how many likes others pictures get. The reason why they want to test this is to make the users focus on content.

Messages sent via Messenger will be end-to-end encrypted, which means that Facebook can’t see the content, and the platform will be fully integrated with WhatsApp.

The Messenger app will take less space on your phone. The app will record 30MB, approximately 20% less than today.

Facebook introduced their dating service last year. At this year’s F8, we were told that the service is expanding to 14 new countries. They also introduced a feature called Secret Crush. This feature makes it possible to add your Facebook friends to a list that is “your crushes”. The people you add to your list do not need to use the service, they will neither be notified that you have added them. If one person in your list also adds you to their list, you will both be notified that it’s a match.

Oculus Quest and Oculus Rift S are two VR headsets that can be bought the 21st of May in 22 countries. The headsets is, according to Facebook, user-friendly and will replace external tracking cameras.

By clicking "Accept," you agree to the use of 24SevenSocial and third-party cookies and other similar technologies to enhance your browsing experience, analyse and measure your engagement with our content, and provide more relevant ads on 24SevenSocial websites and others. Learn more here.Accept