Facebook cookie consent prompts changed on July 6th, 2022. But how does this affect your ads and reporting?

Facebook stated that their cookie consent prompt in Europe would change. They added a new third-party data control for people in Europe. This lets users decide if Facebook can record web and third-party app data and also whether companies can use cookies on devices that use Facebook products.

The European Region is a list of specific countries, such as:

📌Facebook recently also made changes to their advertising objectives. See what they were here.

What is the impact on ad reporting?

Businesses that target people in Europe have started to see a drop in the number of offsite conversions reported in Ads Manager. Ads Reporting and Ads Insights API were also slightly affected.

This is because Facebook was not able to report on events from people in the European region who had opted out. To make up for the loss of this event data, Facebook started using improved conversion and attribution models. They help estimate the number of conversions that cannot be observed due to the ePrivacy Directive.

The good news is that reporting on onsite events, like impressions, clicks on links, or purchases made on Facebook, was not affected. This is because Facebook’s cookie consent policies do not have a direct impact on onsite events.

Although Facebook Advanced Analytics is no longer available to advertisers, we saw some changes while it was still live. The main change was that we did not see events from people from the European Region who haven’t given their permission to Facebook to use cookies on third-party websites and apps.

There was only one major impact on the Conversion API we detected.
If a person doesn’t give Facebook permission or lives in the European Region but doesn’t have a Facebook account, their identifiable app and web data shared through the Conversions API won’t be used where a cookie ID or other device identifier could be used to match it to them.

There were no noticeable changes to the campaign set-up process. Yet, since July 6, 2021, the performance of campaigns that show ads to people in the European region has started to decrease slightly.

Meta’s business models, T&Cs, policies, and consent policies are constantly changing. We know that it can be hard to keep up with everything. We are also aware that this could potentially have an impact on your own business.

In this post, we wanted to showcase the impact these changes had on advertisers.

The key takeaway is to ensure your tracking is set correctly and that you are targeting the right audience for your business goals. Facebook’s cookie consent may change again. If you have the right tools and means to track results and overall ad performance, you will not see a big impact on your ads’ performance.

📌 Want to run better Instagram ad campaigns? Here are some tips on how to achieve this.

If you are running Facebook and Instagram ads in Europe and want to see the bigger picture without any interruptions, try 24SevenSocial Ads for free today! 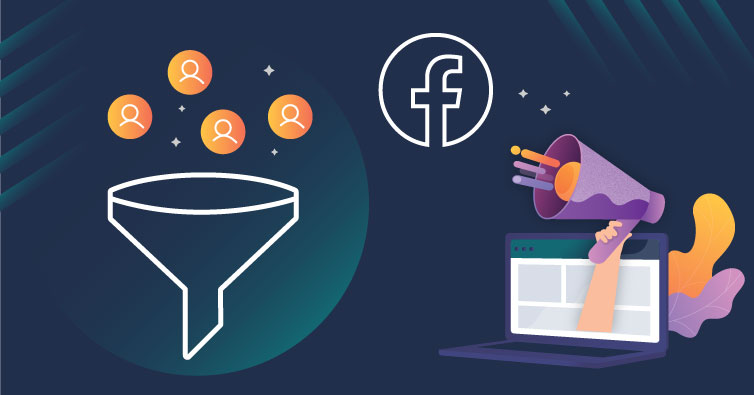 Facebook Special Ad Categories: Everything You Need To Know

How to Use Facebook’s Custom Audience: Practical Examples & Ideas