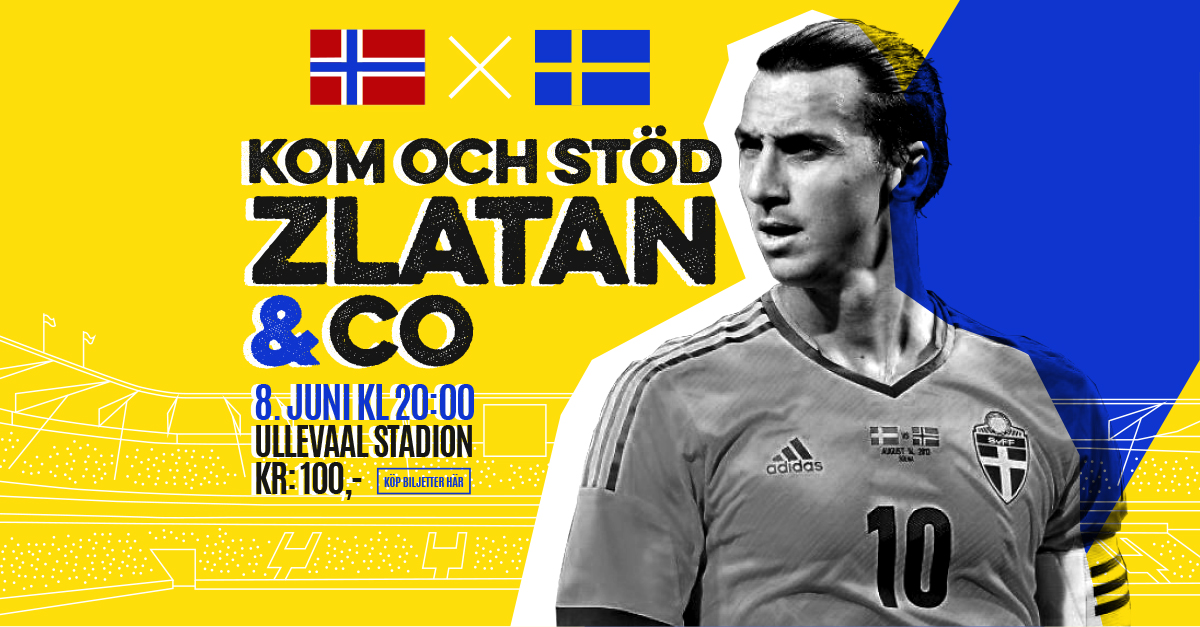 Ullevaal Stadion is the Norwegian National Arena for football. They wanted to engage and encourage the away supporters to buy tickets for the friendly international game Norway-Sweden on June 8th 2015 – to make an extra welcoming atmosphere for the Swedish National Team.

Ullevaal Arena – The national football arena in Norway. Subsidiary sales company for the NFF, The Football Association of Norway.

The ultimate objective was to fill 1000 seats in Ullevaal Stadion with away supporters. The Norwegian national team has been struggling with decreasing ticket sales in recent years due to turbulent performance, and wanted to take advantage of the strong rivalry between Norwegians and Swedes – to create an electric atmosphere for the game.

Nina Eriksson who worked on the campaign with Greger Flak at NXT/A2N explains:

“It was crucial that we talked to our audience in a relevant manner. All copy needed to be in their native tongue so they instantly would know that we addressed exactly them. Facebook ads were carefully targeted to Swedes in the Oslo area. Most preferably, Swedes in Oslo that liked football and/or Sweden’s biggest star Zlatan Ibrahimovic. We used 24SevenSocial’s Facebook targeting setup to make the targeting as fine grained as possible.

A strong visual identity reinforced the patriotic commitment and urged Swedes in Oslo to support their team. We published several posts with the 24SevenSocial Publisher, and focused the ads budget on the best-performing ads, adjusting along the way based on results.”

An enormous amount of likes, comments and sharing rapidly helped spread the ads and improved the organic reach massively. Eriksson elaborates: “As we carefully followed the engagement, it would soon be clear that our audience both wrote in swedish and tagged their Swedish named friends – success!! As the “Swedish” blocks quickly sold out, new blocks were instantly released to meet the demands.”

A total of 2340 tickets sold to Swedes directly from Facebook ads, which means 234% result of goal of selling 1000 tickets. 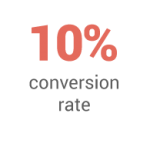 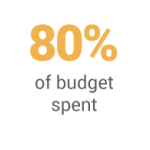 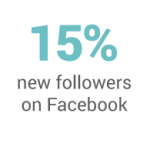 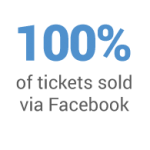 10% of all swedes identified on Facebook bought a ticket through our ads!

In addition, an increase of 15% new followers to Ullevaal Arena’s Facebook page.

“The games against Sweden are always special, even though this one was “only” a private game. We aimed for a sold out stadium, and wanted this to be a game between the fans, just as much as on the field. Getting the crowd excited is always important for the total experience, and since there’s so many Swedes in Oslo, we thought it realistic to cover a section of the stadium in yellow – the Swedes’ color. Inviting the away teams’ supporters is a bit unusual, so it was natural to look for a way to do it where we could target the advertising really narrowly. Together with our advisor in NXT/A2N we landed on Facebook. And we’re glad we did.”