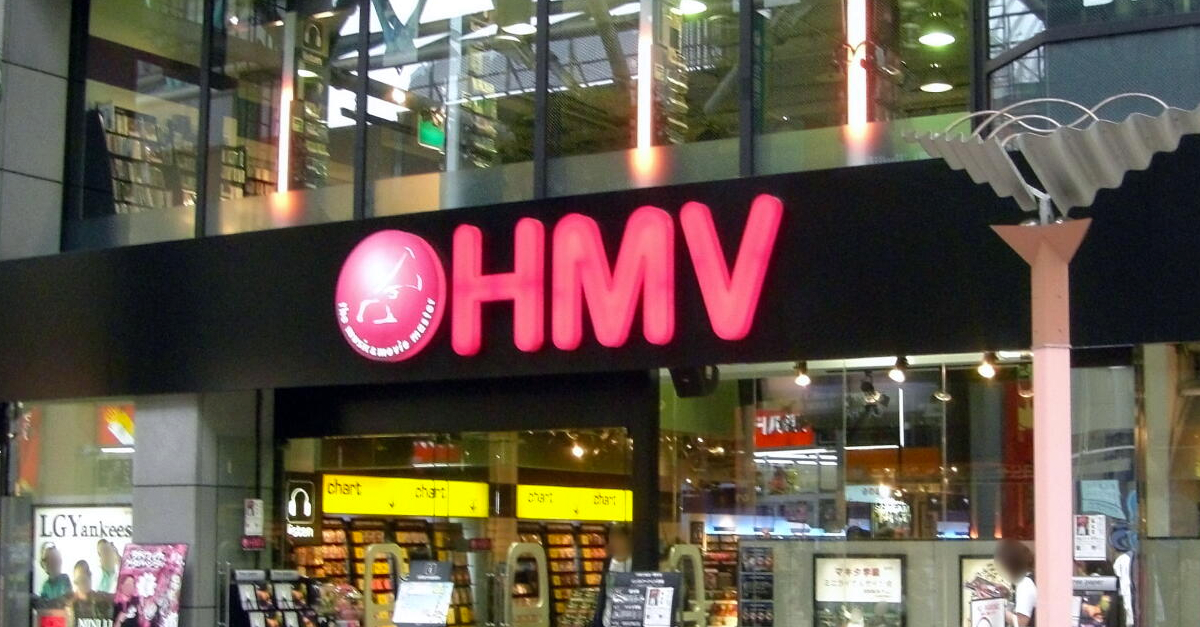 hmv wanted to increase traffic into hmv.com and into hmv stores before Christmas, and to be ready for January sales.

It’s December and time for hmv’s advent calendar. The calendar was built with several objectives 1) to send traffic into hmv.com and their various Christmas offers. 2) Collect data from entrants. 3) Interact with fans leading up to Christmas. 4) Get product and brand awareness. 5) Increase Facebook fan base.

Leading up to advent, fans could sign up to be reminded when the campaign started.

Each day a window in the calendar was timed to open and reveal the daily prize giveaway. To compete, you entered your contact info and answered today’s question. Daily winners were selected randomly among the ones with the correct answers. You could also share the contest with fans through sharing buttons. One of the days also had a timed Breaking Bad takeover, when the whole advent calendar turned into a Breaking Bad calendar. A fun twist that both surprised and engaged fans.

”We were really happy with the level of service from 24SevenSocial. We found we were able to get a large number of RTs and reach on social via the competition as well as securing a high level of opt-in data from our customers.”